Article of the day 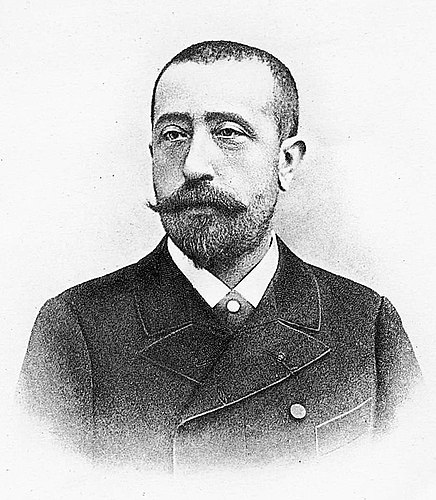 The Mediadise Article of The Day for March 3, 2020 is: Tourette syndrome.
Tourette syndrome is a neurodevelopmental disorder which begins during childhood or adolescence. It is characterized by tics (video shown) such as blinking, coughing, sniffing, or facial movements that are a somewhat suppressible response to an unwanted urge. Once considered rare, Tourette’s occurs in about 1% of people under eighteen, although many go undiagnosed or never seek medical care. There is no specific test for diagnosis and Tourette’s is not always correctly identified because most cases are mild. Extreme cases in adulthood are rare and Tourette’s does not affect intelligence or life expectancy. Education is an integral part of management of the syndrome, and explanation and reassurance are often sufficient. The cause is believed to involve environmental and unknown genetic factors. The condition was named for Georges Gilles de la Tourette, who published an account of nine patients in 1885.