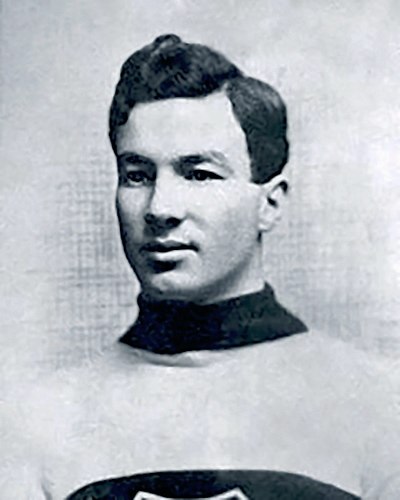 The Mediadise Article of The Day for January 13, 2020 is: Art Ross.
Art Ross (1886–1964) was a Canadian ice hockey player and executive from 1905 until 1954. Among the best defencemen of his era, he was one of the first to skate up the ice with the puck rather than pass it to a forward. He won the Stanley Cup twice in a playing career that lasted thirteen seasons; in January 1907 with the Kenora Thistles and in 1908 with the Montreal Wanderers. In 1911 he led one of the first organized player strikes over pay. When the Wanderers’ home arena burned down in January 1918, the team ceased operations and Ross retired as a player. After several years as an on-ice official, he was named head coach of the Hamilton Tigers for one season. When the Boston Bruins were formed in 1924, he was hired as the first coach and general manager of the team. He would go on to coach the team on four separate occasions up to 1945 and stayed as general manager until retiring in 1954. Ross helped the Bruins win the league ten times and win the Stanley Cup three times; Ross himself coached the team to one of those victories.